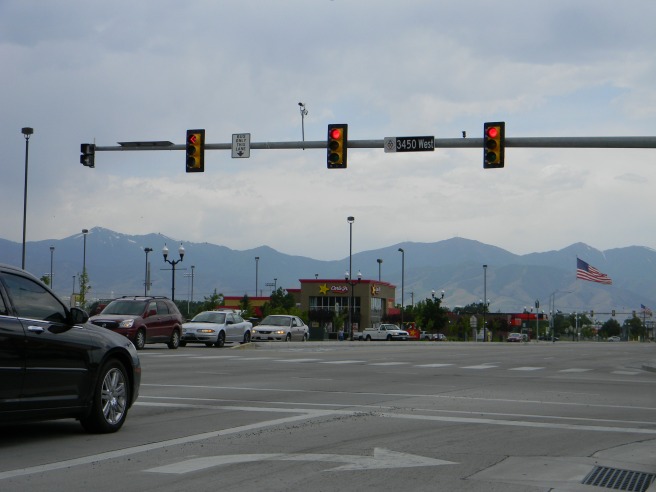 According to my daily findings, every single creature on earth from the lowly ants to the high and not-so-mighty humans cross at least 2 intersections a day subject to the town or city they prefer to put their foot out in. Hopefully.

And considering these creatures, I have yet another set of findings. In this modern day of bustling avenues, harried drivers, tight schedules and not-so-tight seatbelts, jay walkers are being severely punished, with the most severe punishment being death, which they hand out to themselves and the lowest punishment being the sudden adrenaline rush and cursing of oneself after you cross the road. All the other punishments and fines are duly arranged in between in decreasing (or increasing, depending on the end you start reading from) order according to the monetary loss to the hard-hearted pedestrians.

But you might ask, “Creatures?!? Money?? Hard hearted?? Ants?? Humans??” Yes. I do agree. I too did not think in such a dimension until I realized the huge amount of roadkill which we often miss – cats, birds – and so on. I am serious now. Thats when I realized, that we carefully skirt around bulls (or camels, where I live) because we are afraid that they 1. Might put a foot through the car 2. Might get too friendly and come in for a head butt. But we, as the great thinking humans who can apparently, multi-taskingly think, never really realize the ants going by, or rather, the ants we drive on.

Until then, skirting around that brown ant which is shaking its head,
Don

View all posts by Don